Here in Australia today, it is ANZAC Day. A day of solemn remembrance that has its origins in a hopeless World War 1 Allied landing and ensuing battle, fought over 100 years ago, on a distant shoreline from which many never returned.  At a place now known as Anzac Cove, on the Gallipoli Peninsula in Turkey, on the 25th April, 1915,  so many Australian and New Zealand men lost their lives and many more, on both sides, would do so before the eventual retreat was completed by the end of January, 1916. 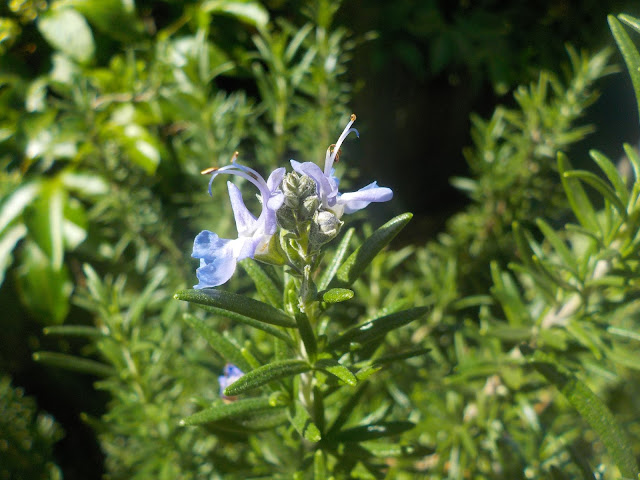 Rosemary, a herb for boosting memory, blooms in my garden.
(Sprigs are worn on ANZAC Day & it grows wild on the Gallipoli Peninsula.)

Both my son and I share a love of history and sometimes he asks some very complex questions to which there are no easy answers. This morning, before I'd had my breakfast and was not fully awake, he had asked me, "Why are there wars, Mum?" In answering him, I told him of battles over honour, power, religion, land, oil and those that will probably come over food and water. We spoke about World War 1 and Gallipoli. I showed him images of the cliffs that tower above Anzac Cove and explained why it was such a futile landing. And then I played him Eric Bogle's haunting anti-war ballad, "And the Band Played Waltzing Matilda".

For me, it is in the sobering, honest words of Bogle's ballad, that never fails to leave me quiet and goosefleshed, that the lessons of history and war reside. While, at the end of it all there may be a victor, so many lose so much. 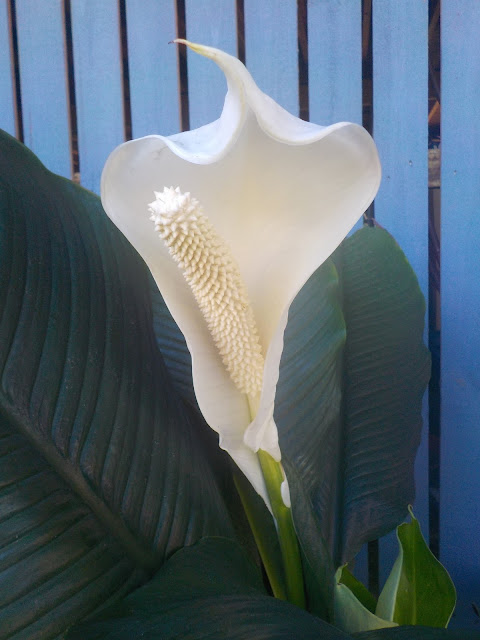 A peace lily flowers in my garden.

Why write about something so serious on my blog, where the word hopeful features prominently in the banner? Because, just as it does in my son, with his inquiring questions, I truly believe that in every child there lies the hope & potential for a peaceful future.

Peace is what every human being is craving for,
and it can be brought about by humanity through the child."

So, as I remembered today, I also wished for peace; for my son and for all of the world's children.

p.s. There are several videos of Eric Bogle's ballad on You-tube. I chose one without accompanying photographs because I think the words alone are enough. 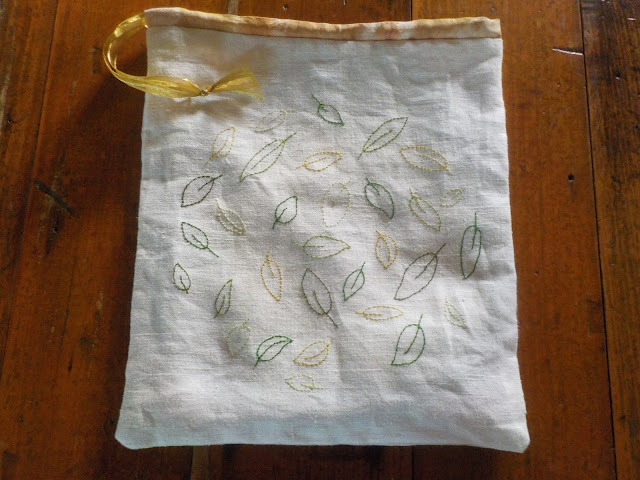